Whether you need specialty veterinary care or have an emergency, we are staffed 24 hours to provide any needed care.

As the situation around COVID-19 continues to evolve, Care Center has taken measures to reduce potential exposure to our clients, patients, and team members.

Due to COVID-19, we’ve made it safe and easy for you to pay your bill online

Meet Sassey! This sweet girl has been a patient of our physical therapy department since 2013!

Sassey had Intervertebral Disk Disease (IVDD) and had a left hemilaminectomy to her T12-T13 vertebrae in February of 2013. During her first session, Sassey was unable to stand, showed some mild motor in her hind limbs with sling walking, and allowed bilateral hind limbs to knuckle under in standing.

Each week during her physical therapy sessions, Sassey showed a little improvement in her hind limbs, and then on March 3, 2013 - she took her first steps! From there, our rehabilitation team continued to work with Sassey weekly until she was able to walk well on her own.

Sassey, at almost 14-years-old, is back to doing all the things she loves! She still visits us every six months for a check-up and exercise session. #petsgetphysical ... See MoreSee Less

Share on FacebookShare on TwitterShare on Linked InShare by Email 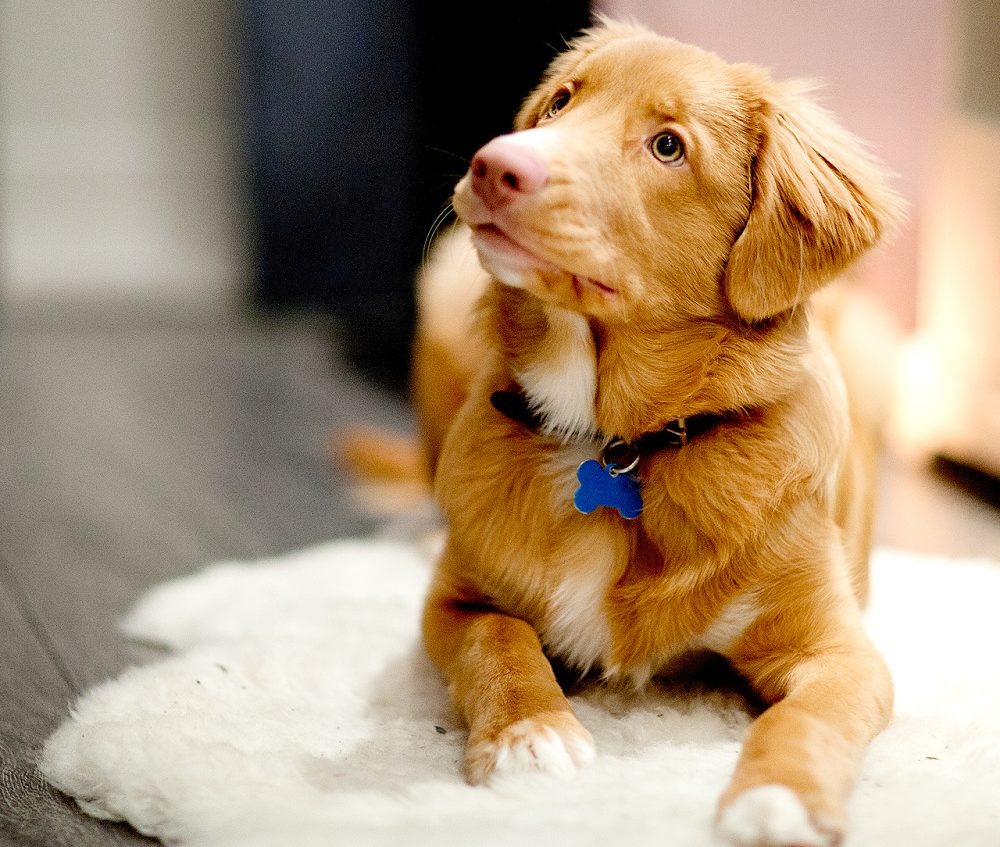 Pet Toxins: How Many Are in Your Home, Garage, and Yard?

Get Directions
Care Center is here for you and your pets!

As an essential business, both of our hospitals will continue to remain open to provide the 24-hour emergency and specialty veterinary care that you and your pets rely on. If you need assistance, please give us a call.